Spice up your party! Let us be your 90’s fantasy! 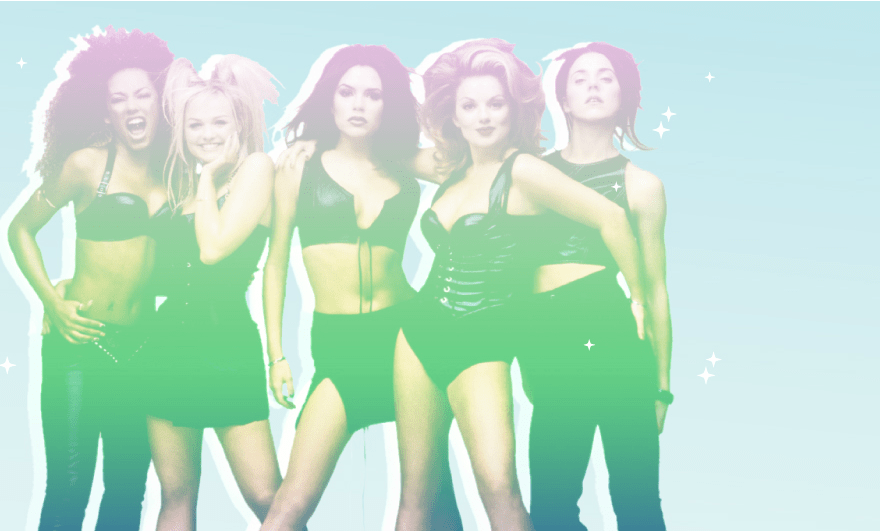 Spice up your party! Let us be your 90’s fantasy!

The 90s got off to a bad start, major national industries had been privatised, unemployment was high and British forces were fighting in the East (wait… this sound familiar) – but what better way to bounce back from a National depression than with the invention of Bubble Gum Pop. Nicely done Britain.

Allow us to plan your 90s Pop Dance Party Experience; A 60 – 90-minute private lesson led by one of our professional choreographers. But don’t fret, it’s a little more Eddie and Patsy try some street dance and a little less Darce Bussel at The Royal Ballet. Plenty of 90s photo props and opportunities. At least now you won’t have to wait for the film to develop!

The Ultimate Girlband Party – Girl Power was RIFE in the 90s. Thatcher had inspired the next generation of heroines.

TLC didn’t want no scrubs and actually, neither did we! Who needs a guy who sits on his broke ass and hangs out the passenger’s side of his best mate’s ride (Fiesta). WHATEVER LOSER!

Destiny’s Child taught us how to be “Bootylicious”, beauty isn’t a `look` it’s a feeling. Come feel it with us on the dance floor. We “don’t think you’re ready for this jelly” – we’ll shake ours if you shake yours.

If Atomic Kitten taught us anything, it was how to dance, sing and booze at the same time. Down ya hooch, learn some 90s dance grooves and join the 90s Girl Band disco.

The Girl Band Mashup is a mighty megamix of tuneage. TLC “No Scrubs”, Destiny’s Child “Bootylicious” and Spice Girls “Who Do You Think You Are?” – we think you’re party animals! If you need some raving encouragement, we can throw in either face gems or neon rings. Think Gwen Stefani acid rave bindi trends. 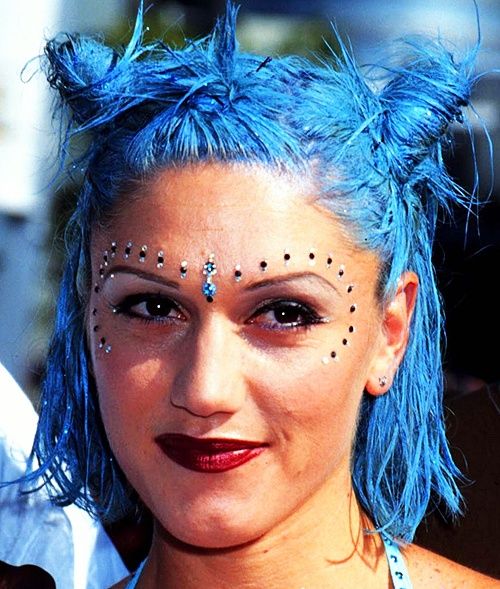 “I’ll tell you what I want what I really really want… ”The Spice Girls absolutely dominated 90s POP and quite rightly too! Spice Up Your Party – A Spice Girl Dance Experience is the ultimate Girl Power day out. Which Spice are you? Adidas trackies and a high pony? Platforms and bunches? Sophisticated chic? Combats and Kangol or just extravagant and skimpy? The great thing about a Spice Girl day of dance, is even Dads know the lyrics and dances. Not to mention, Posh Spice has been spotted at our home, Pineapple Dance Studios. The Spice Girls Mash-Up includes hits like “Wannabe”, “Who Do You Think You Are” and “Stop”. 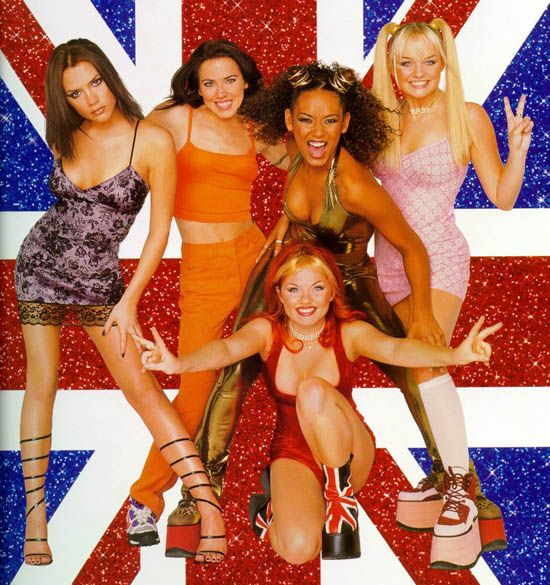 Remember dreaming about marrying Zac Morris? Did you ever find your secret admirer with Dream Phone? The 90s were full of teen heart throbs. Marc Owen or Nick Carter? Ronan Keating or Justin Timberlake? Those boys were “sscchhuuhhhwwwwiiinnnggg” – let’s dance to the lads, “Could it Be Magic”, “As Long as You Love Me”, “It’s Tearing Up My Heart” those boy band dance breaks got us shortening our school ties and volumising our fringes. But if we really wanna impress the boys, we gotta look rad.

With your 90s BoyBand Mash-Up, you can dance to treats like Backstreet Boys “Everybody”, Nsyncs “Pop” and Take That “Could It Be Magic” – trust us, it is magical!

If there’s one thing we love more than 90s Music, it’s 90s Fashion and any excuse for a dress-up. Maybe you schooled in the 90s? Floppy Disc LOLs. Embrace your inner Cher and Dionne and dress yourself in Clueless-chic matching tartan combos. Or maybe “virgins who can’t drive?” is more the look you want to channel? Britney definitely had it right with “Hit me Baby One More Time” – at least this time there’s no teachers telling us to roll our skirts down, “talk to the hand Sir!

Lest we forget… Claires Accessories. Piercing in a window anyone? Remember, more is more and if you can see flesh… it needs an accessory. Think chokers, neon snog-bands (save ‘em for when the sun goes down), coloured streaks in your hair and GLITTER. Keep adding glitter until you look like you’re ready for an under 18s Friday night Disco. “Mummmm, can you buy us some Lambrini please? 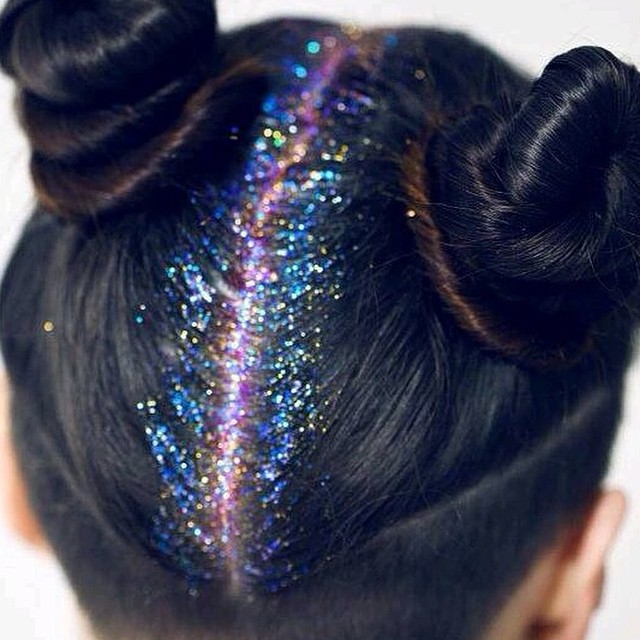 We hear ya, the Golden Age of Hip-Hop really was golden. Drip yourself in chunky golds, chains, bangles, hoops and sovereigns. Dust off ya chunky sneakers as Salt’N’Pepa, MC Hammer and House of Pain has the world pushing it real good, jumping around and doing the running man one more time. 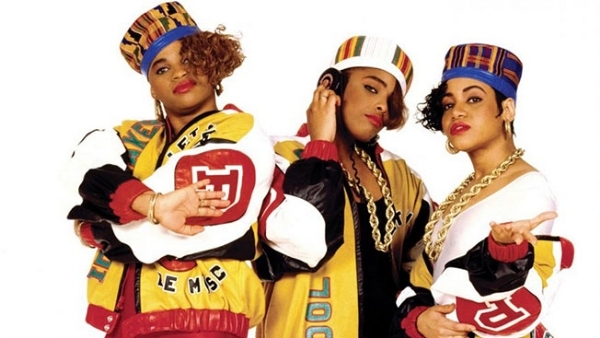 It would be wrong of us to not mention 90s Dance and Rave. With the explosion of technology, the beginning of the digital age, the consequent reduction in the cost of equipment, it became possible for a wider number of artists to produce dance/pop music. Ooh, we like to contextualise.

Baby D, Scooter, Livin’ Joy – glow sticks in the air, but mind the liquid doesn’t get on your white halterneck, duh!… we’re gonna take you back to the birth of Ibiza… metallic lipsticks, coloured eyebrows, Buffalloo shoes…. Let us Be Your (90s Dance Party) Fantasy. 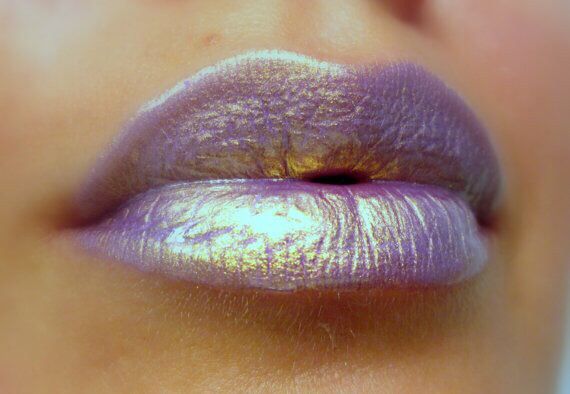 If London seems far away, remember we can bring the Dance Party Experience to you. Your Dance Party can be hosted in the centres of London, Birmingham, Liverpool, Manchester, Bath & Sydney.

Holla at us now and you’ll be designated your personal event manager who can create a wild party and ensure your Dance Party Experience is a mighty success.